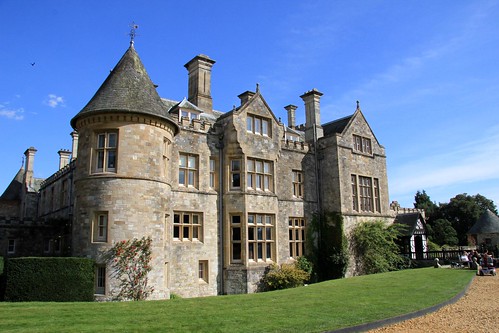 According to the statistics, the majority of adults believe in the existence of ghosts. As for the UK, the people there not simply believe that ghosts do exist, but even consider them a national treasure. Hence there’s nothingextraordinaryabout the fact that many travelerscome to the UK to visit the places, which according to the beliefsare inhabited by ghosts. So, if you belong to such type of people or you just like everything related to mysticism, check out the list of sitesaround the UK where ghosts prevail. 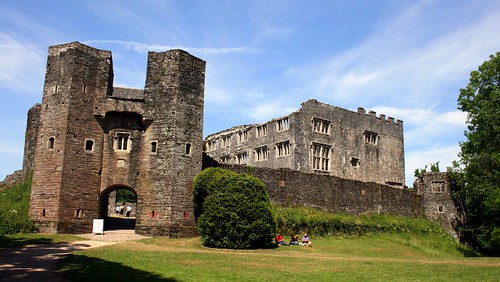 Withinthe centuries of its existencethe castle has gone through many wars and tragic events, which have left a mystical imprint on it. Those who come by the castle often see theghosts, hear a mysterious whisper and the noises of invisible objectsthere.

One of the ghosts occurring in Berry Pomeroy is the “white lady” – the daughter of the former owner of the castle, who was doomed to eternal “wandering” after death because of her cruelty.

Another creature you can witness there is the shade of Lady Margaret. During the life Margaret was jailed in one of the towers, where she died of hunger. Sometimes she occurs near her dungeon, and wanders around as if searching for someone.

The castle is located around 200 miles away from London. 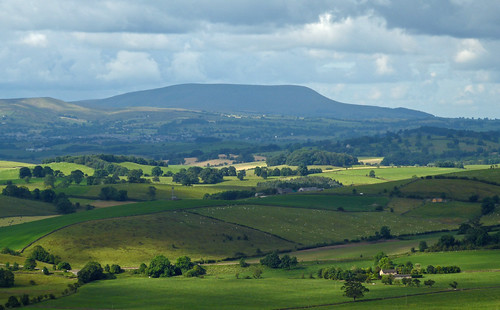 If you search for something really sinister, you need to leave the boundaries of the towns and castles. Pendle Hill is so abound with ghosts that many locals do not dare to walk there at night.

In 1612 the women who applied to the witchcraft were sentenced to death there. The participants of the chilling journey to the hill will learn many stories about the sinister history of the area.

You can comfortably reach PendleHill by picking up car rental at the nearest spot. The journey will take about an hour from Manchester.

The town of Whitby is another striking representative of the siteinhabited by ghosts. The town is known to all the fans of the horror genre because of its close ties with Count Dracula, whose story was written there.

While traveling by the alleys and courtyards of the evening Whitby the guide will tell the scary stories about the ghosts that will make you shiver.

Whitby is situated in an hour and 20 minutes’ drive to the east of York. 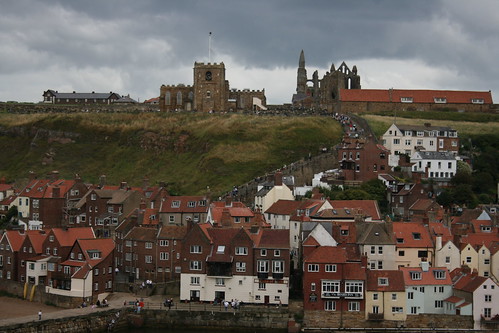 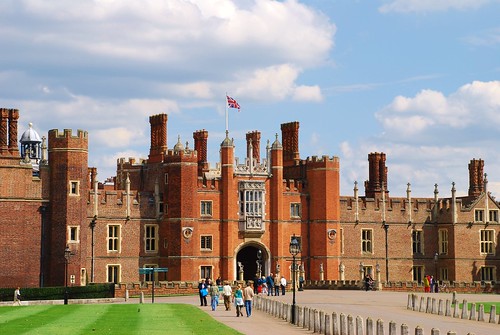 The palace keeps a lot of mysteries, as indicated by the surveillance cameras which constantly record the unidentified objects. The guests of the palace often see strange shadows and shapes.

The employees of Hampton Courtwitness the headless phantom of Catherine Howard so frequentlythat they’ve virtually got used not to react to it.

In the park of the palace the visitors have repeatedly seen the shade of a lady in the old clothes, but nobody knows the reasons of her appearance there. 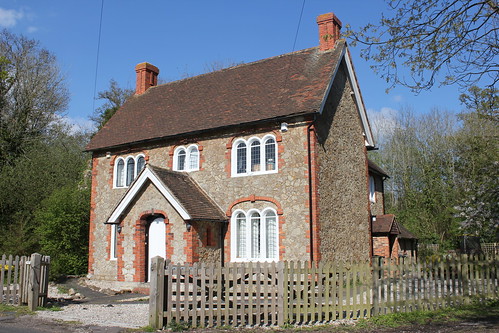 This village is densely populated with ghosts. According to the locals, Pluckley is inhabited by 12 ghosts that appear in the places where they died. Such an unusual anomaly makes Pluckleythe popular place for thrill-seekers.

The village is located 55 miles away from London.

Regardless of whether you belief in ghosts or not, a visit toAncient Ram Inn will be a memorable event for you. Bare cold walls, creaky floorboards, nasty smells are the trappings of the haunted house. The inn was built on the site of a pagan cemetery and used to be inhabited by murderers and Satanists. Beware – the stories about this place are not intended for people with weak mentality.

The inn is situated 109 miles away from London. 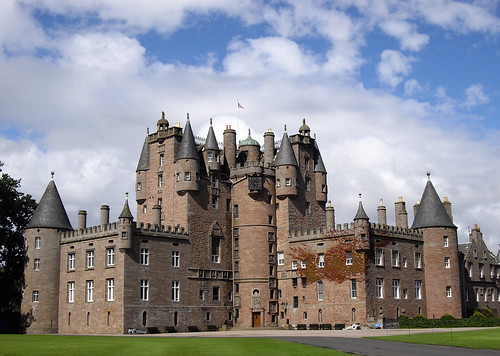 This castle is renowned for its numerous ghosts and horror stories. The legend says that the castle was cursed because of the fact that the Cup, which always used to be in the castle, was once taken out of it.

The first terrible event occurred there in 1034, whenthe Scottish King Malcolm was killed. His blood soaked into the wooden floor and you can still see the stain of it! They say the shade of the King often appears in this place.

Another creature inhabiting the castle is the ghost of the Earl of Strathmore, who plays cards with the devil in one of the rooms. The room was immured, so there’s no entrance there, but ghastly sounds can sometimes be heard from inside. The window of the room is still visible from the outside.

Also you can see the ghost of the White Lady in the castle. She moves rapidly and accompanies the cars approaching the castle.

You can learn much more legends about the former dwellers of Glamis by taking a guided tour.

Well, it’s up to you to decide whether to presumethe existence of the netherworldtrue or not. Butif you want to witness the other reality, for sure,you need to consider the UK, sinceit is abundant in thesites where you can feel the presence of the supernatural and inexplicable phenomena.